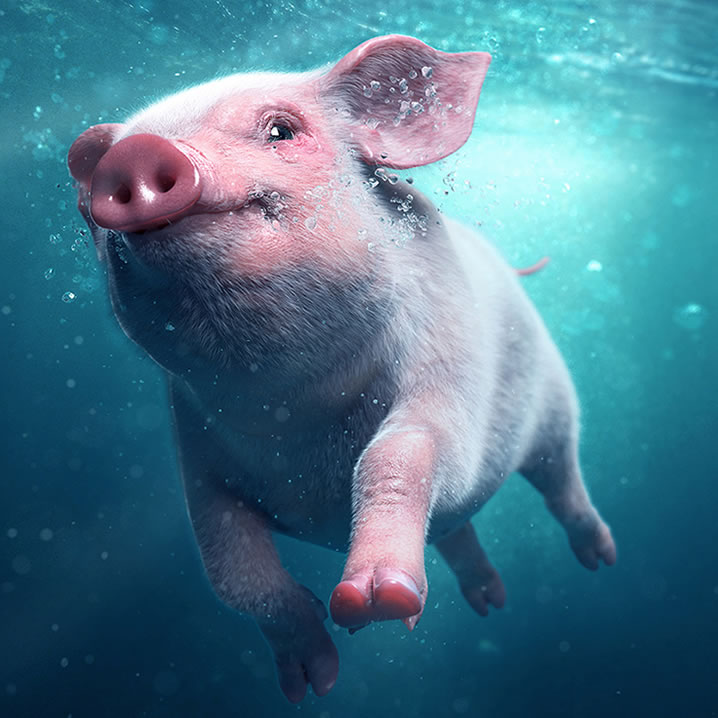 Fresh water is a scarce commodity. Since it’s impossible to increase supply, demand and waste must be reduced. But how?

Water is a bond between human beings and nature. It is ever-present in our daily lives and in our imaginations. Since the beginning of time, it has shaped extraordinary social institutions, and access to it has provoked many conflicts.

But most of the world’s people, who have never gone short of water, take its availability for granted. Industrialists, farmers and ordinary consumers blithely go on wasting it. These days, though, supplies are diminishing while demand is soaring. Everyone knows that the time has come for attitudes to change.

Few people are aware of the true extent of fresh water scarcity. Many are fooled by the huge expanses of blue that feature on maps of the world. They do not know that 97.5 per cent of the planet’s water is salty – and that most of the world’s fresh water – the remaining 2.5 per cent – is unusable: 70 per cent of it is frozen in the icecaps of Antarctica and Greenland and almost all the rest exists in the form of soil humidity or in water tables which are too deep to be tapped. In all, barely one per cent of fresh water – 0.007 per cent of all the water in the world, is easily accessible.

Over the past century, population growth and human activity have caused this precious resource to dwindle. Between 1900 and 1995, world demand for water increased more than sixfold – compared with a threefold increase in world population. The ratio between the stock of fresh water and world population seems to show that in overall terms there is enough water to go round. But in the most vulnerable regions, an estimated 460 million people (8 per cent of the world’s population) are short of water, and another quarter of the planet’s inhabitants are heading for the same fate. Experts say that if nothing is done, two-thirds of humanity will suffer from a moderate to severe lack of water by the year 2025.

Inequalities in the availability of water – sometimes even within a single country – are reflected in huge differences in consumption levels. A person living in rural Madagascar uses 10 litres a day, the minimum for survival, while a French person uses 150 litres and an American as many as 425.

Scarcity is just one part of the problem. Water quality is also declining alarmingly. In some areas, contamination levels are so high that water can no longer be used even for industrial purposes. There are many reasons for this – untreated sewage, chemical waste, fuel leakages, dumped garbage, contamination of soil by chemicals used by farmers. The worldwide extent of such pollution is hard to assess because data are lacking for several countries. But some figures give an idea of the problem. It is thought for example that 90 per cent of waste water in developing countries is released without any kind of treatment. 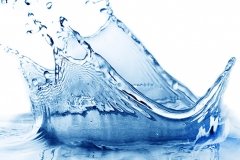 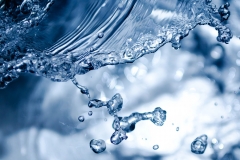 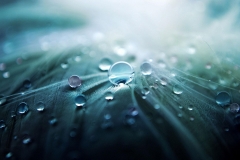 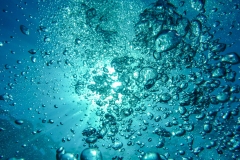 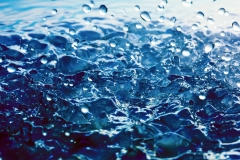 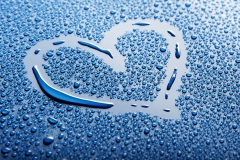 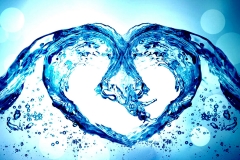 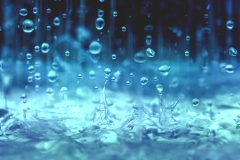 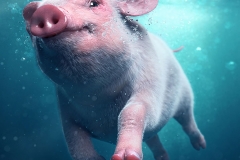 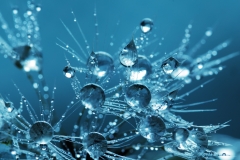